Time control: 5 minutes per game per player + 5 seconds per move starting from the move 1.

Tie-break system: In order to break ties among players with the same score the following tie-breaking procedures will be applied:
⦁ Buchholz coefficient,
⦁ Personalgame

Five Junior prizes U18 – board game.

Also at the venue of the chess festival Rudaga – Kaissa 2020 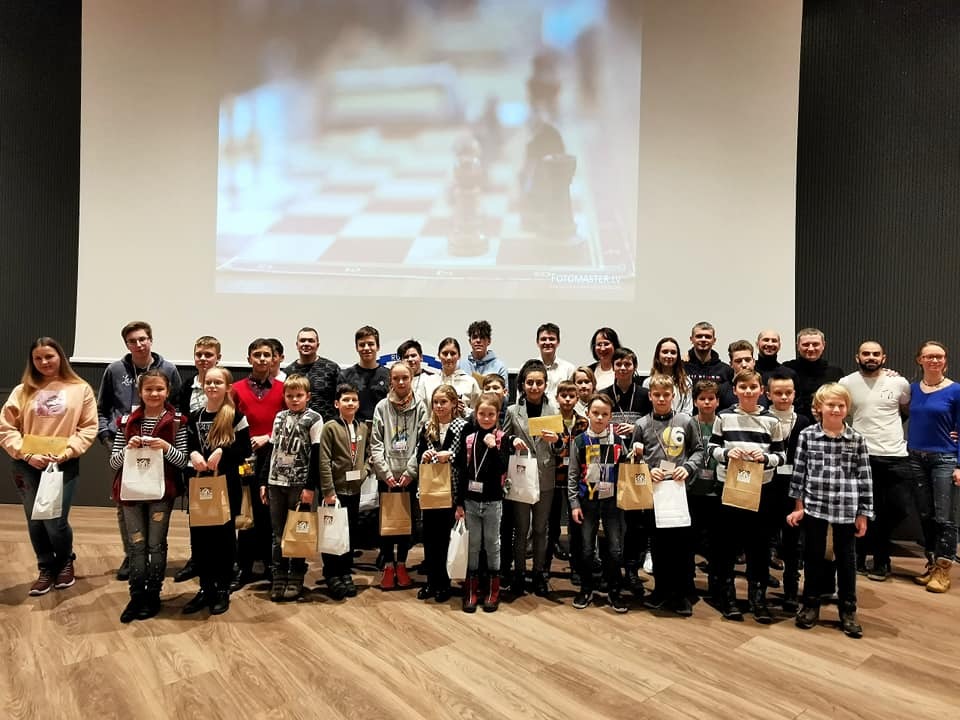 We wish to express our gratitude to the organizers of the Rudaga Chess Festival, as well as to Stepan Adamov for their help in organizing the tournament.

On February 8th, in the spacious halls of the Semarah Hotel Lielupe, the latest Dice Chess tournament took place as part of the international chess festival Rudaga – Kaissa 2020.

The tournament was held in a friendly atmosphere, and the participants, in turn, enjoyed their time. A Dice Chess tournament is not just a competition, but also an extra opportunity to meet new friends while spending time with old ones. Despite this rather relaxed environment, the games turned out to be very interesting, awe-inspiring, and exciting, and the intrigue continued throughout the entire tournament. We would like to congratulate the winner, Agnes Ter-Avetisjan, who beat the leading player of the tournament, Simon Sinuaridze, twice in the last round! Second place went to another young lady, Larisa Gordievich, and despite his losses in the last two rounds, Simon Sinauridze still placed third.

The tournament consisted of 63 players of various age categories, most of whom received prizes and/or presents from Dice Chess. As the tournament went so smoothly, we would like to thank the organizers of the chess festival, our sponsors, the tournament directors, and most importantly, all of the participants! We look forward to seeing you all once again in our future Dice Chess tournaments! 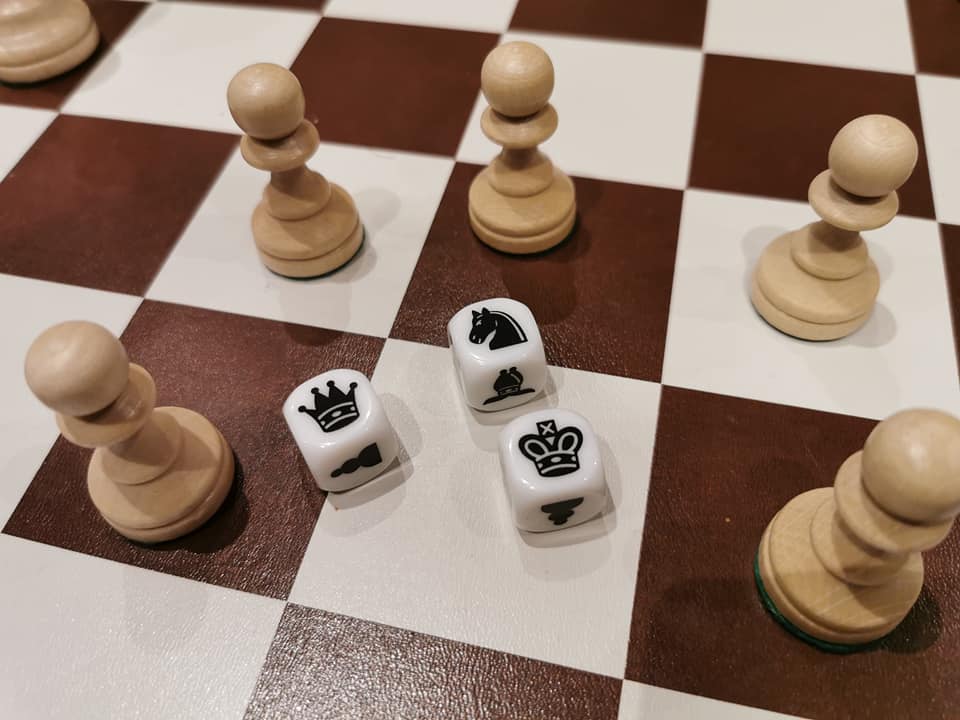 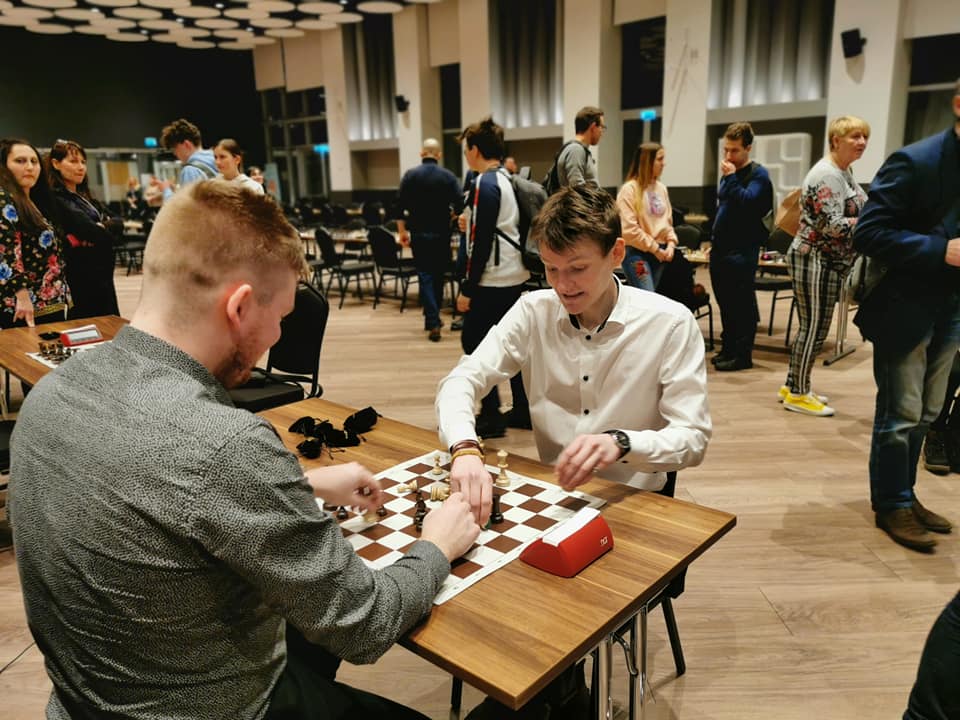 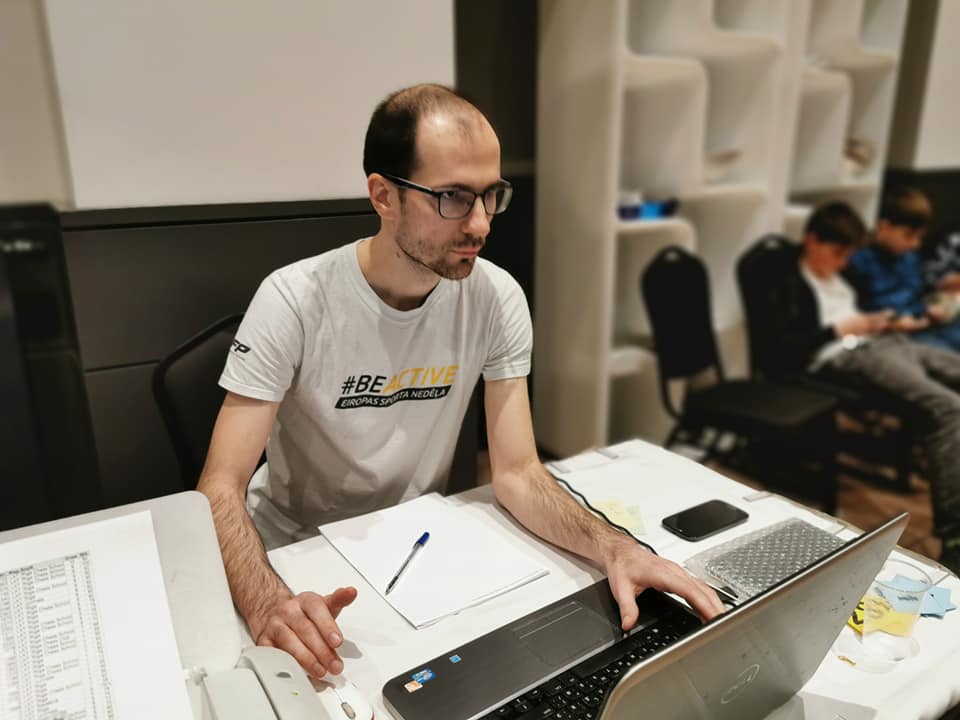 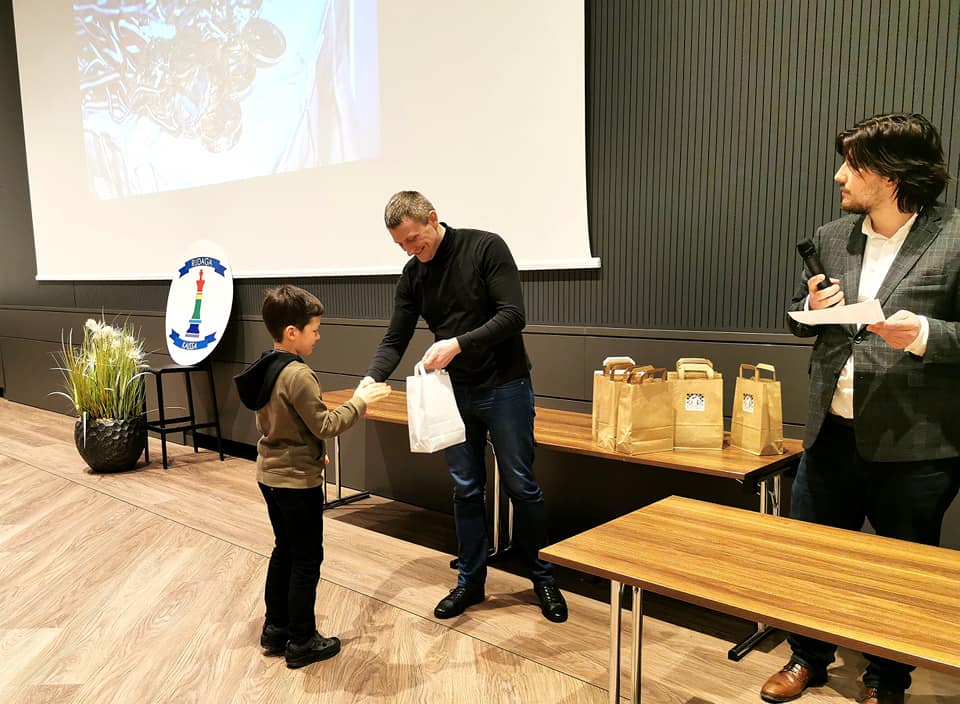 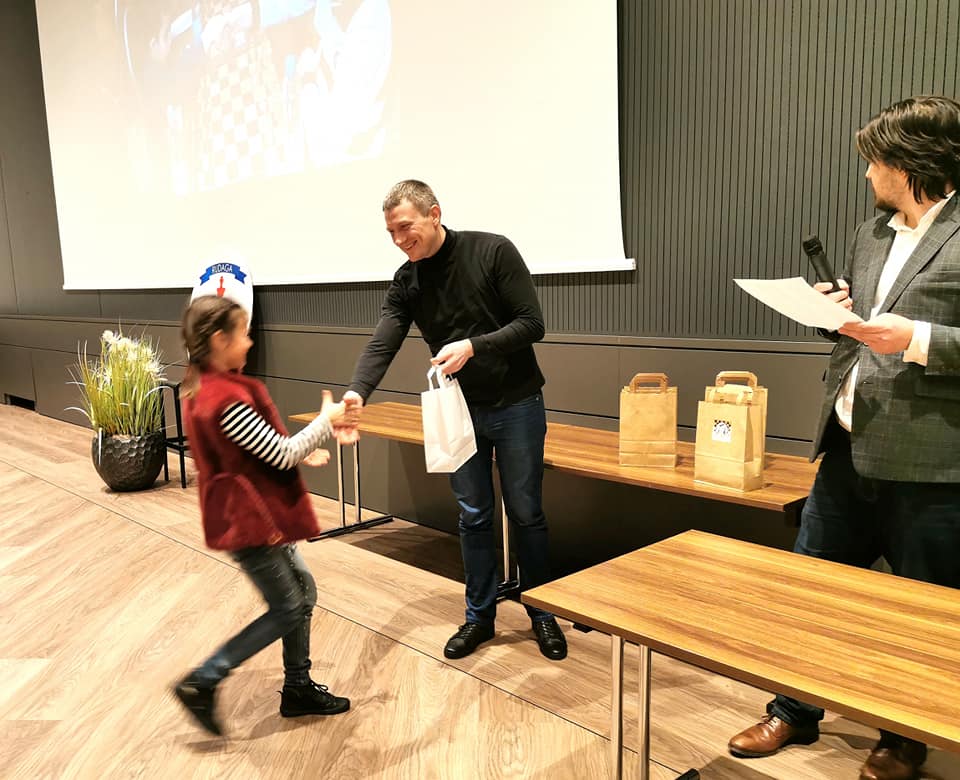 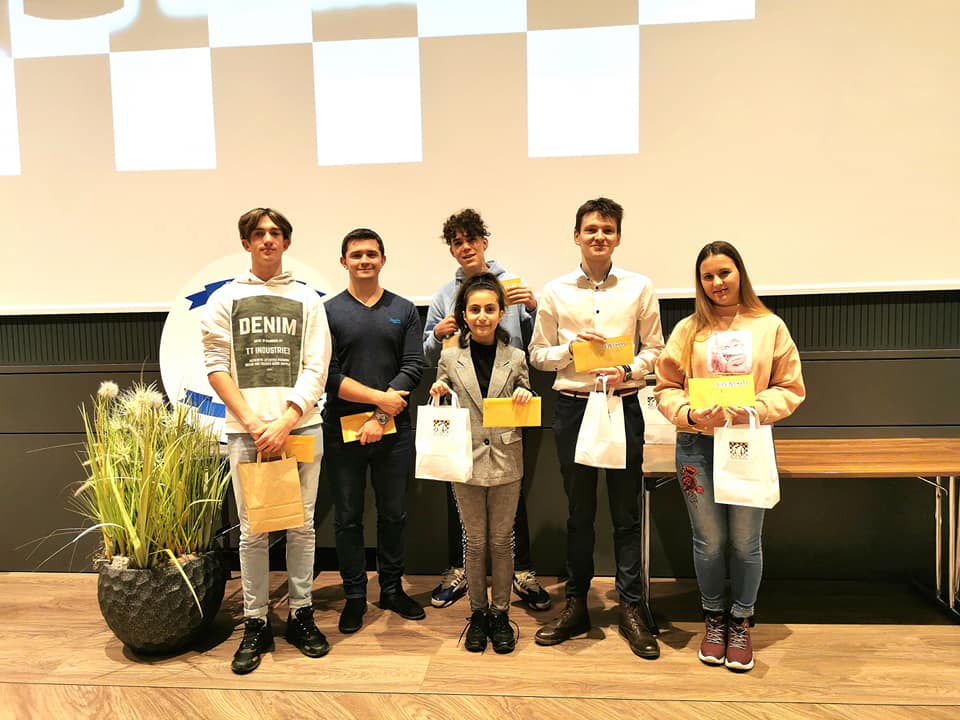