Time control: 6 minutes per game per player+ 6 seconds per move starting from the move 1.

Participants:
boys and girls up to 18 years old.

All participants will receive commemorative souvenirs! There will also be a small table with Latvian sweets.

Regulation
The latest Dice Chess tournament was part of the international festival “Rīgas Brīvdienas” on July 21st.In addition to the dice chess aspect of the tournament, chess grandmaster Jevgēņijs Svešņikovs held a classical chess and blitz master class! This confirms the growing interest in our sport and strengthens its status.Dice Chess is even making experts in classical chess re-evaluateit as an exciting and valuable pastime for young chess players. 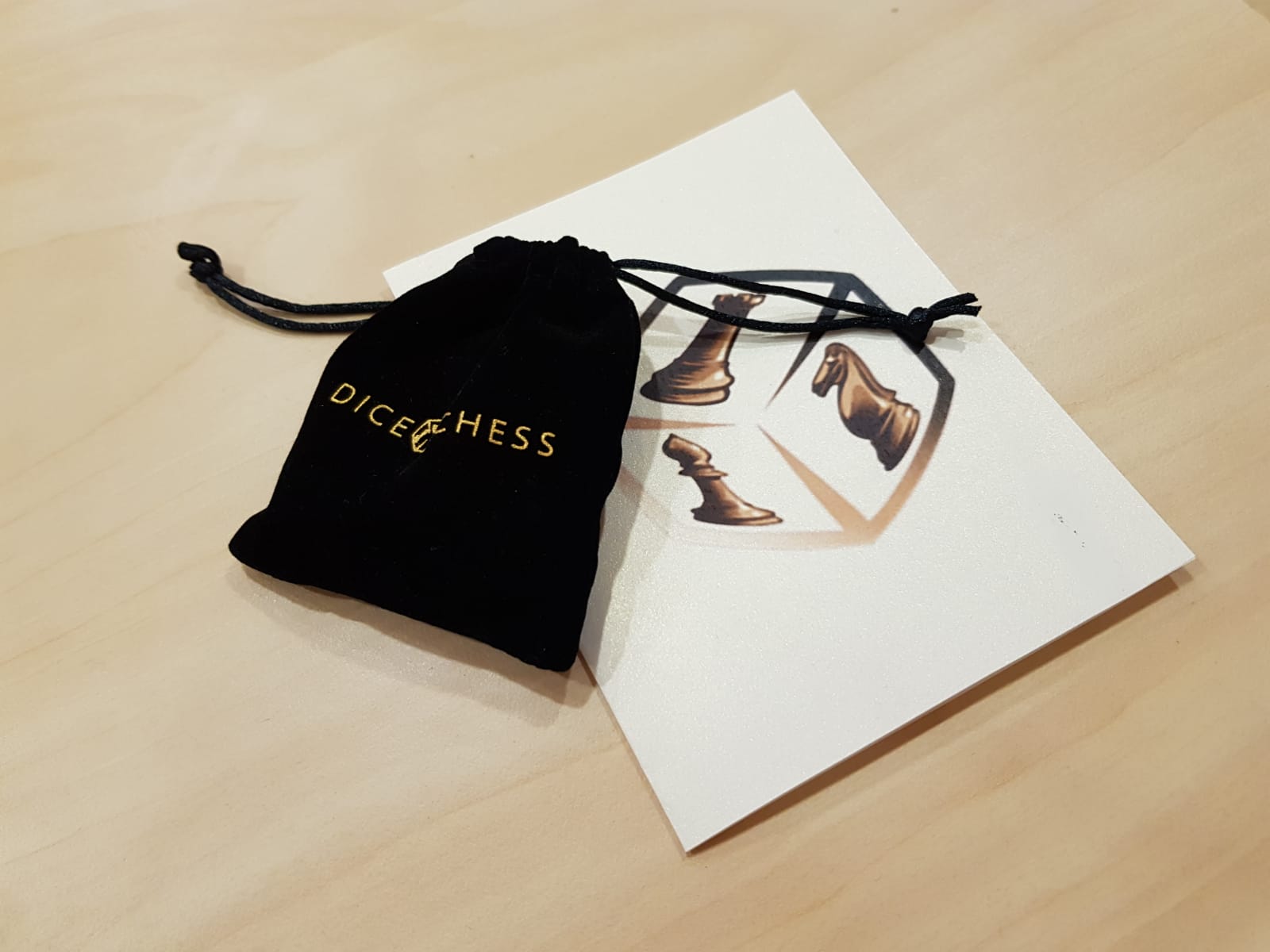 During the tournamentand the simultaneous games, children and other young people spent most of their time playing classical chess. However, they were more than eager to participate in the Dice Chess competition, which was, for the first time, held outside the premises of the Riga Chess Club–in the historic Latvian National Library.

47 players from Latvia, Lithuania, Estonia, the Netherlands, Russia, and Sweden, participated in the tournament. After five double rounds (10 games), the top three finishers in order were Sofija Blohina (Estonia, 1717), Alekandrs Brikers (2088), and Jēkabs Kantāns. Each of them scored 8 points. Gustavs Rupais (1359), Timurs Jonals (Krievija, 1663) and Vadims Aleidžāns (1390) also made it to the top six with 7 points.

The players received various prizesand different kinds of sweets, which the organizers prepared in advance.

The names of all participants, results, and final standings are published at chess-results.com. 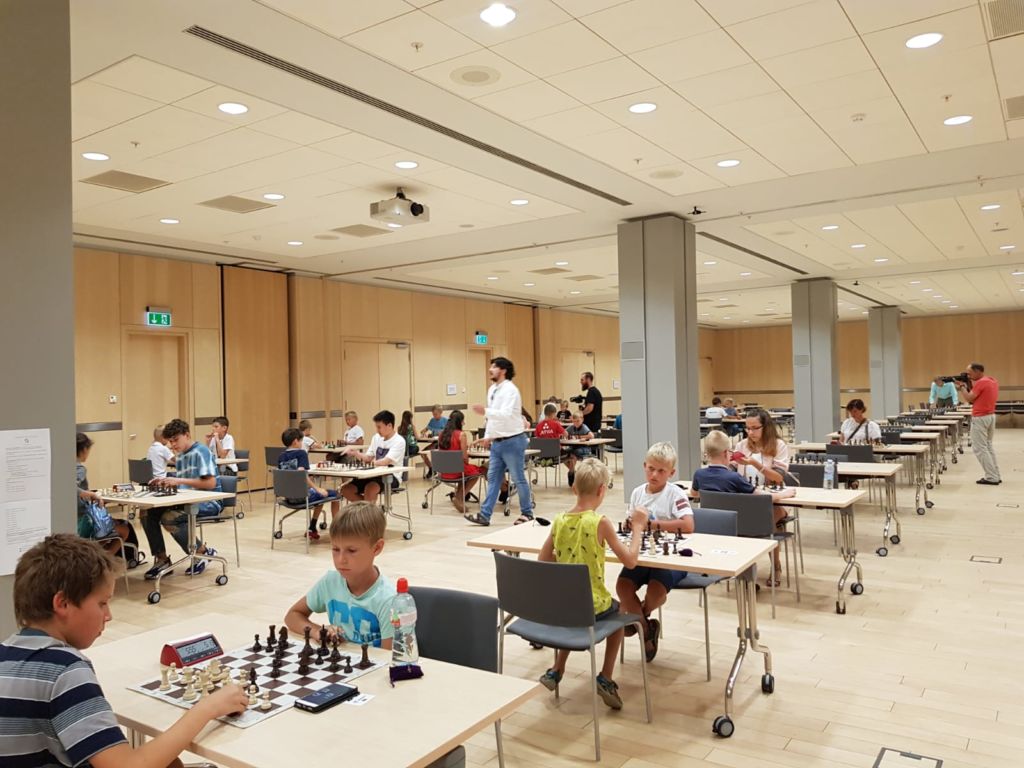 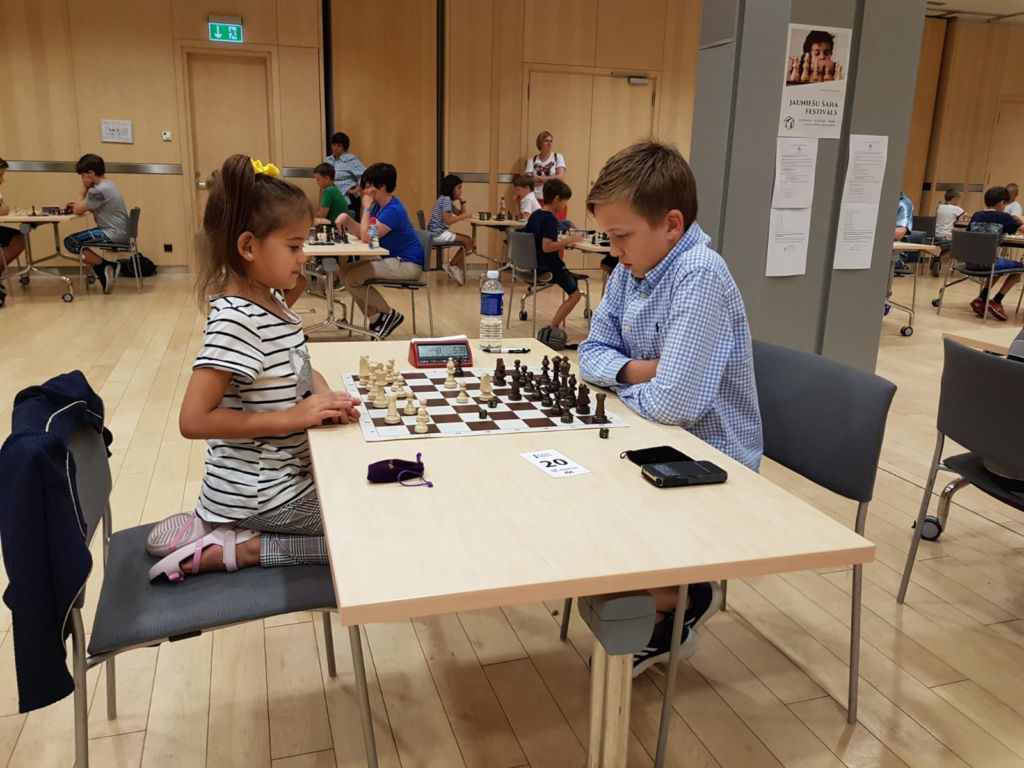 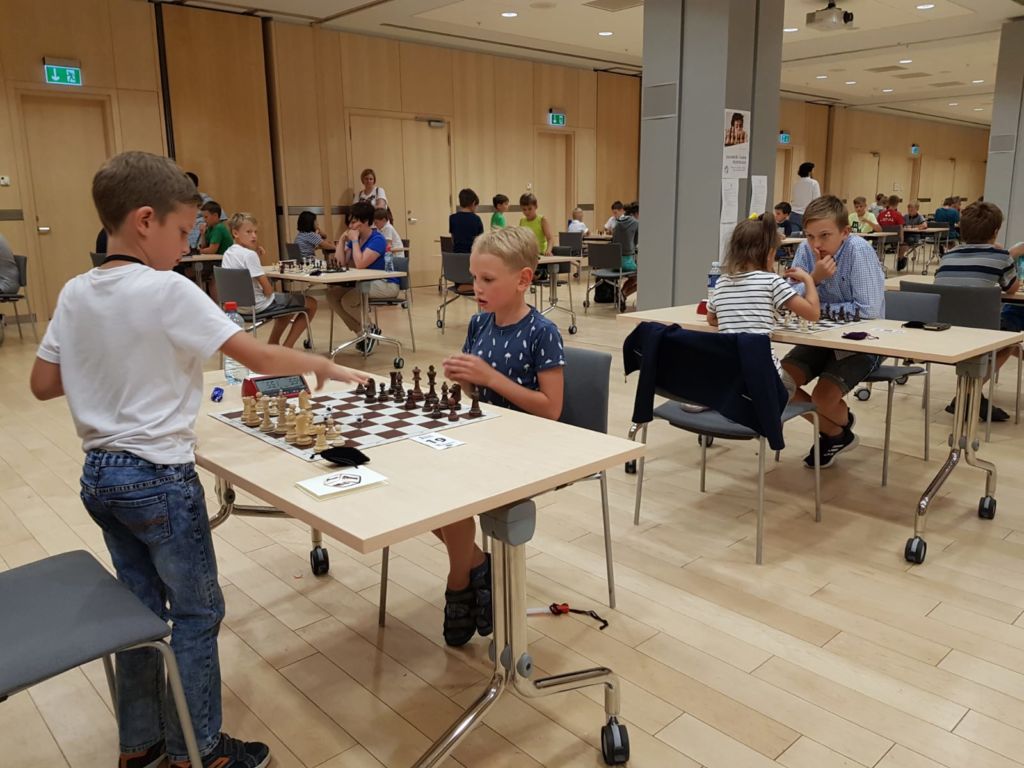 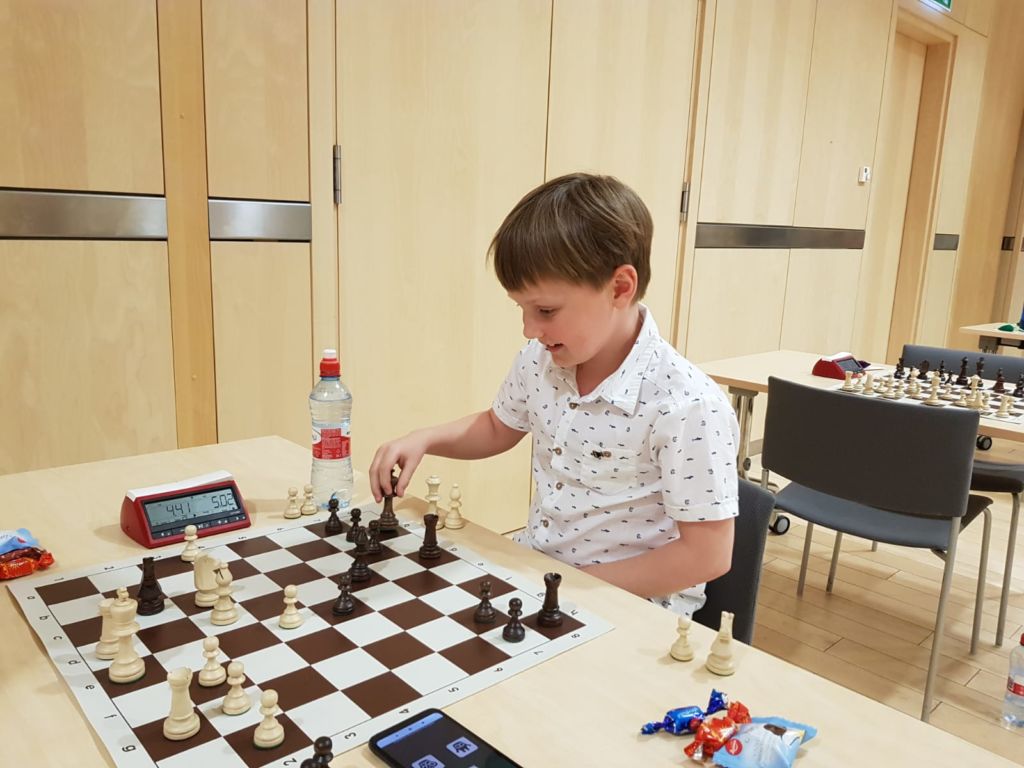 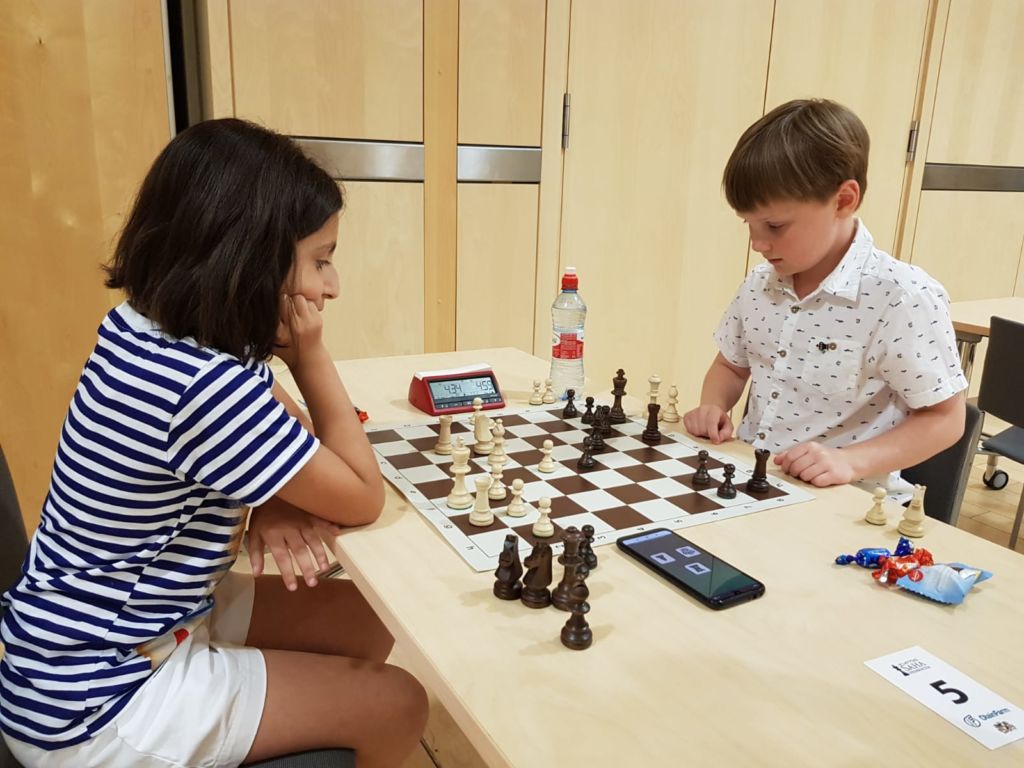 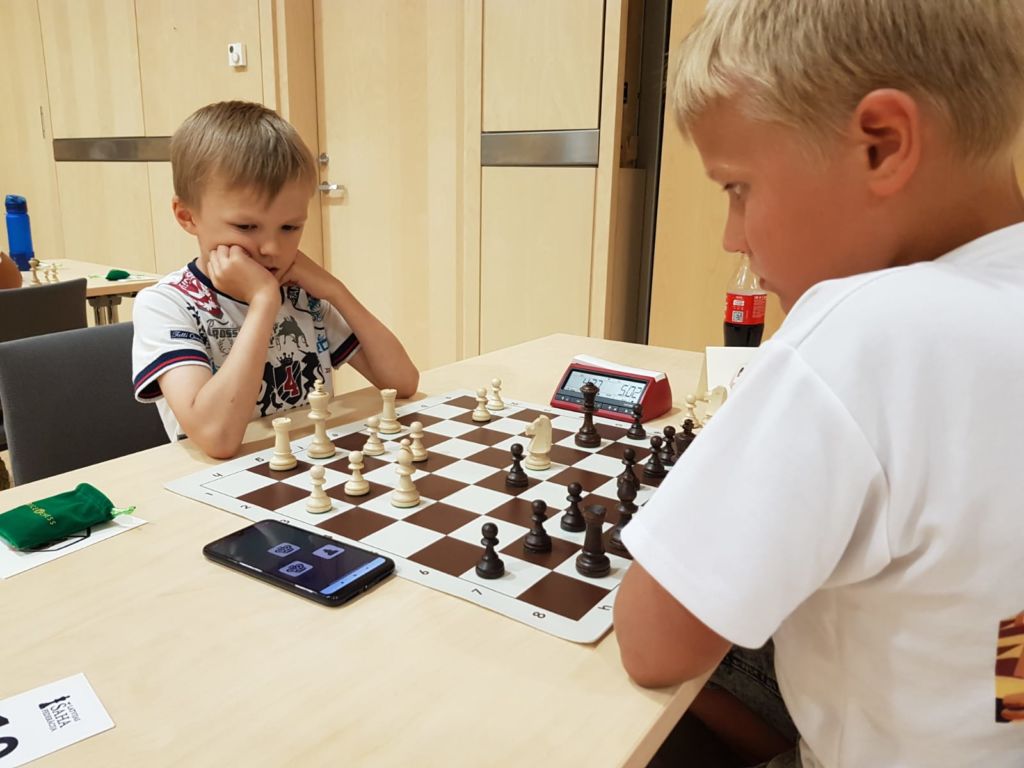 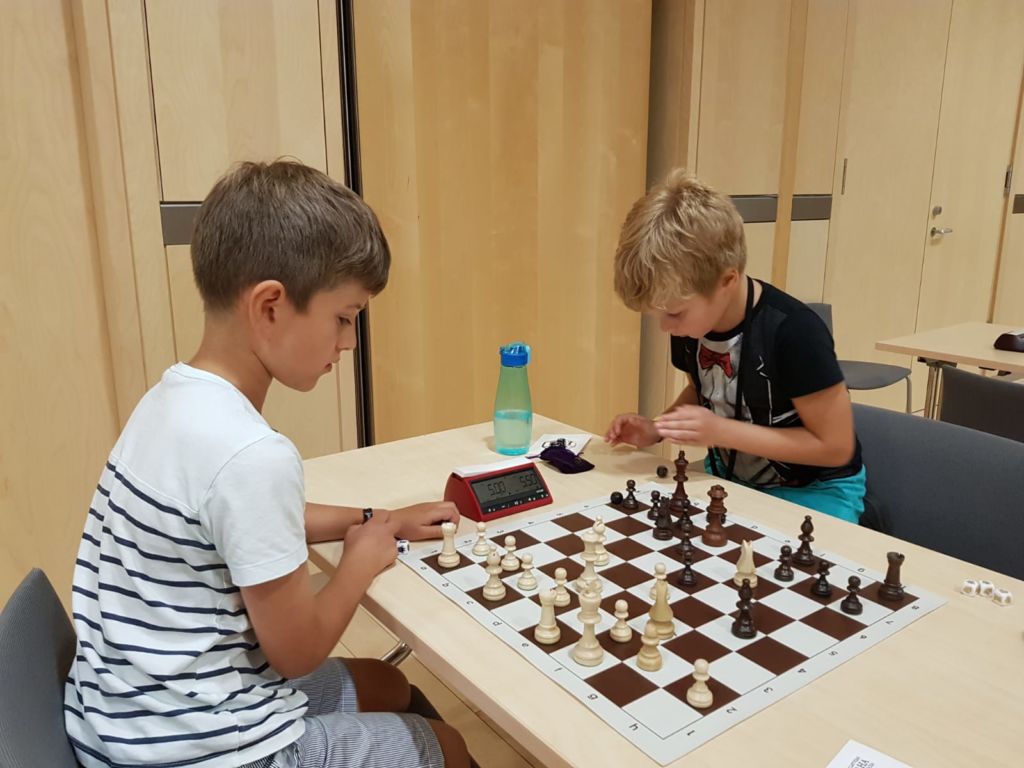 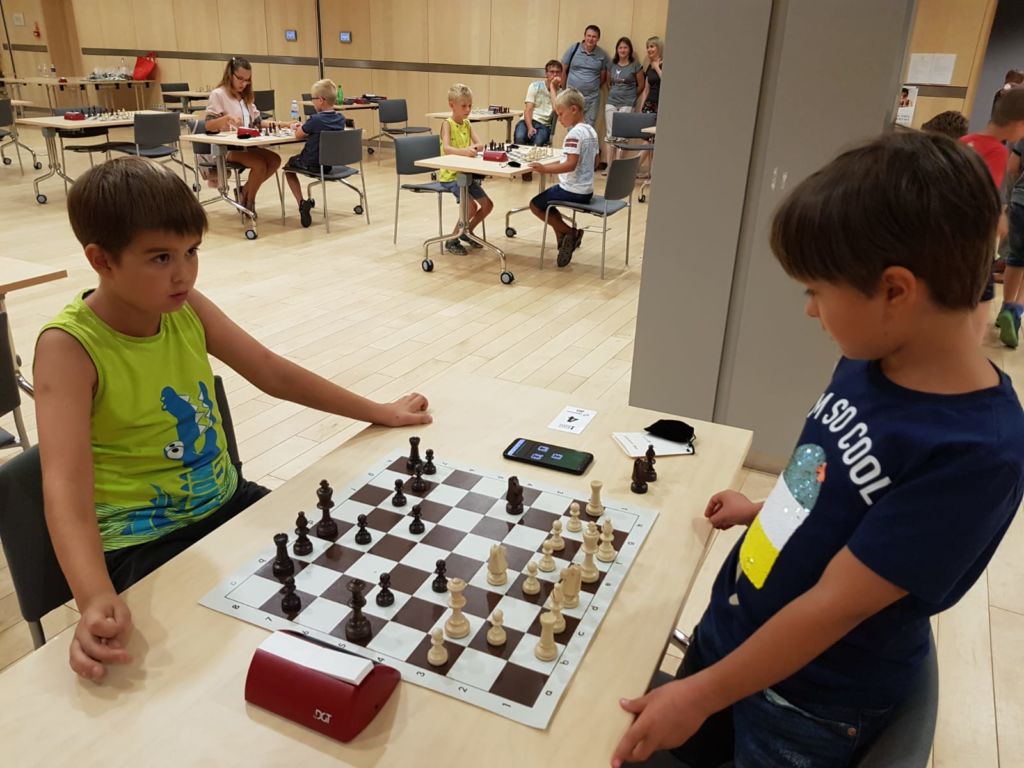 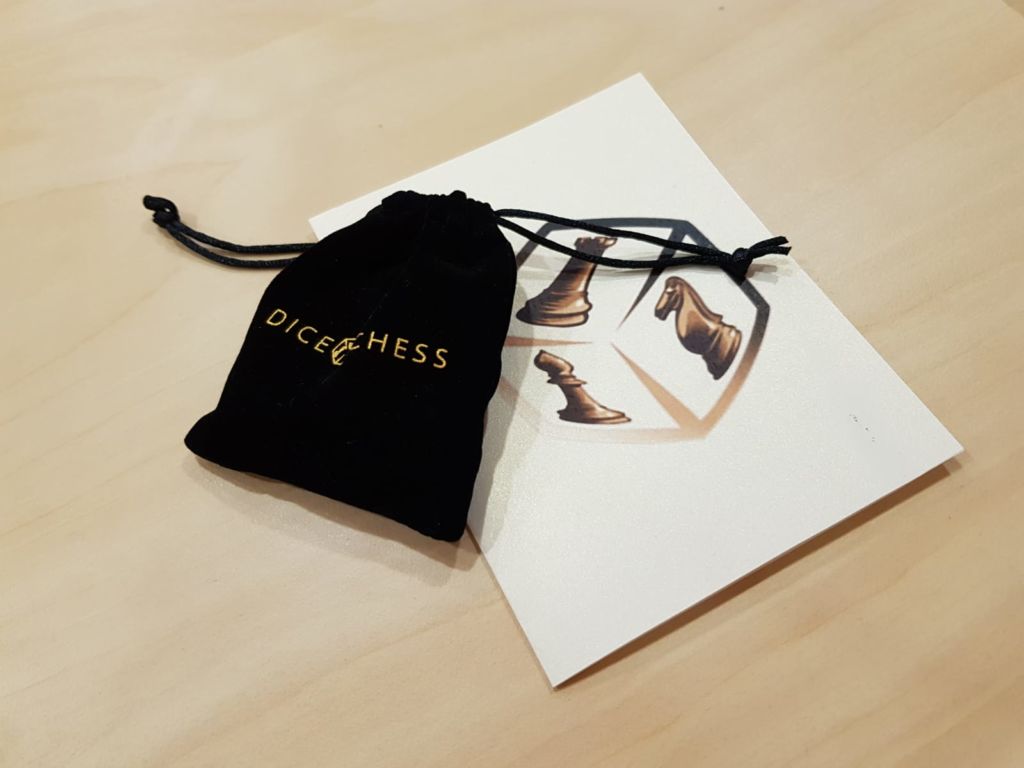 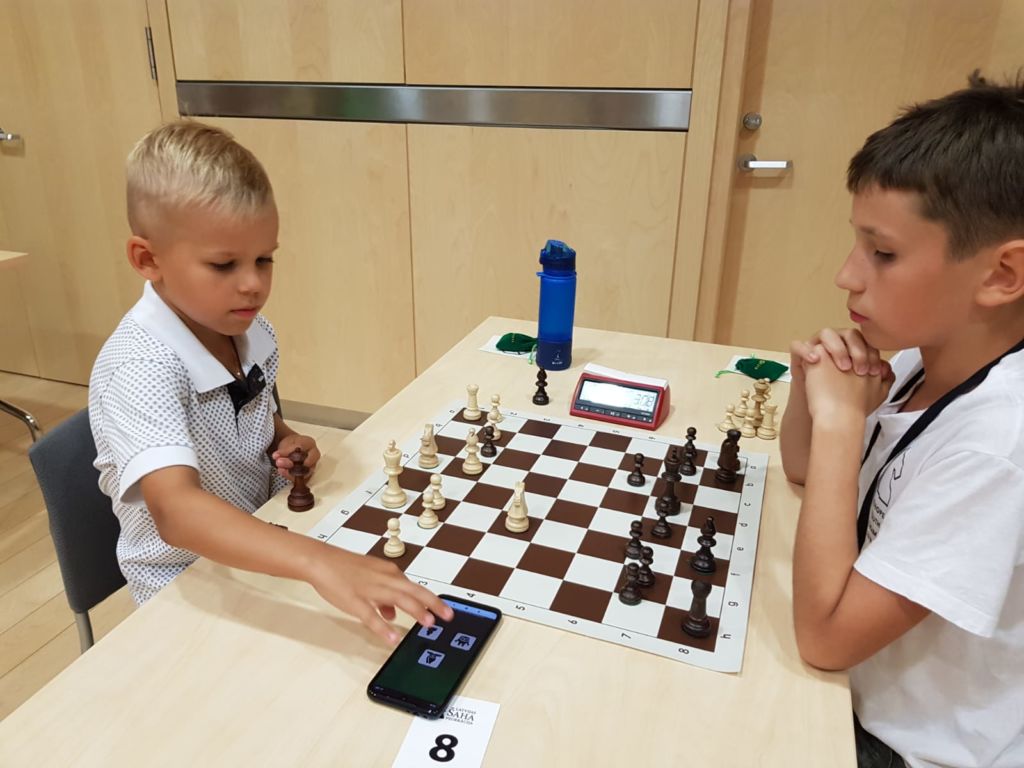 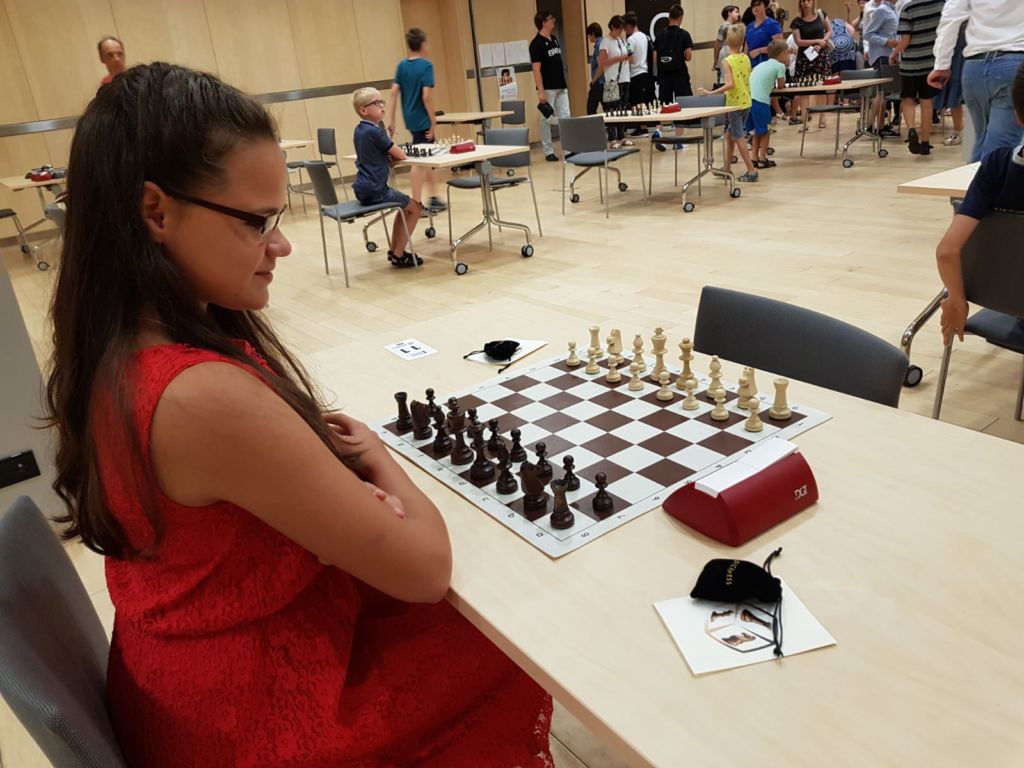 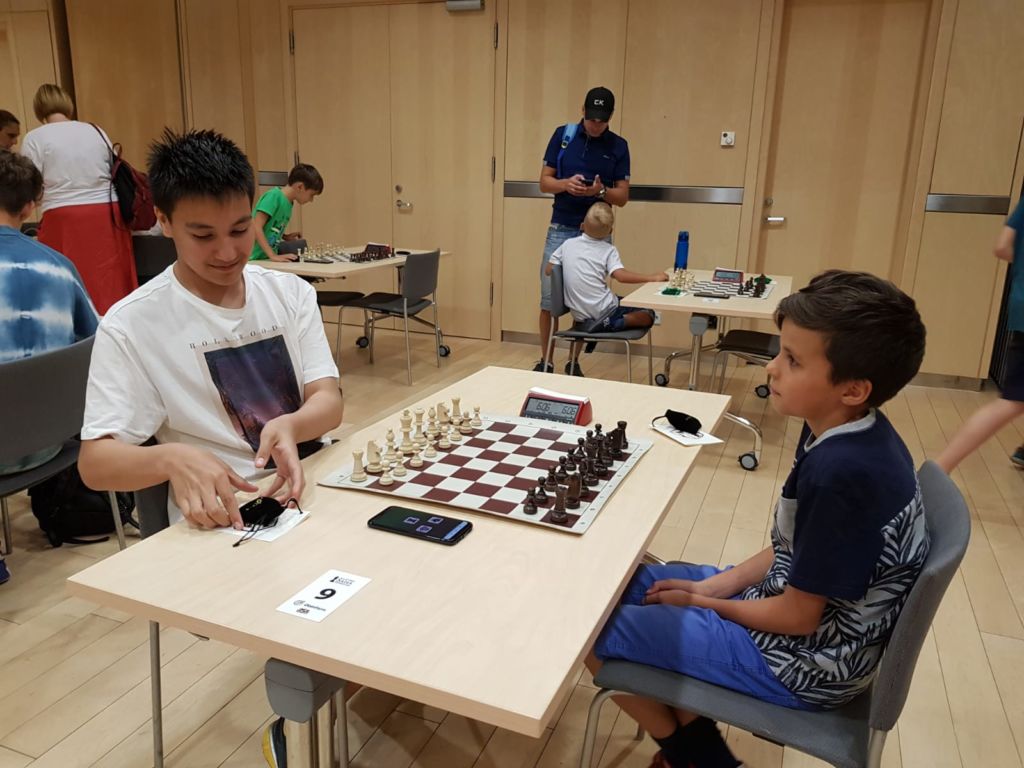 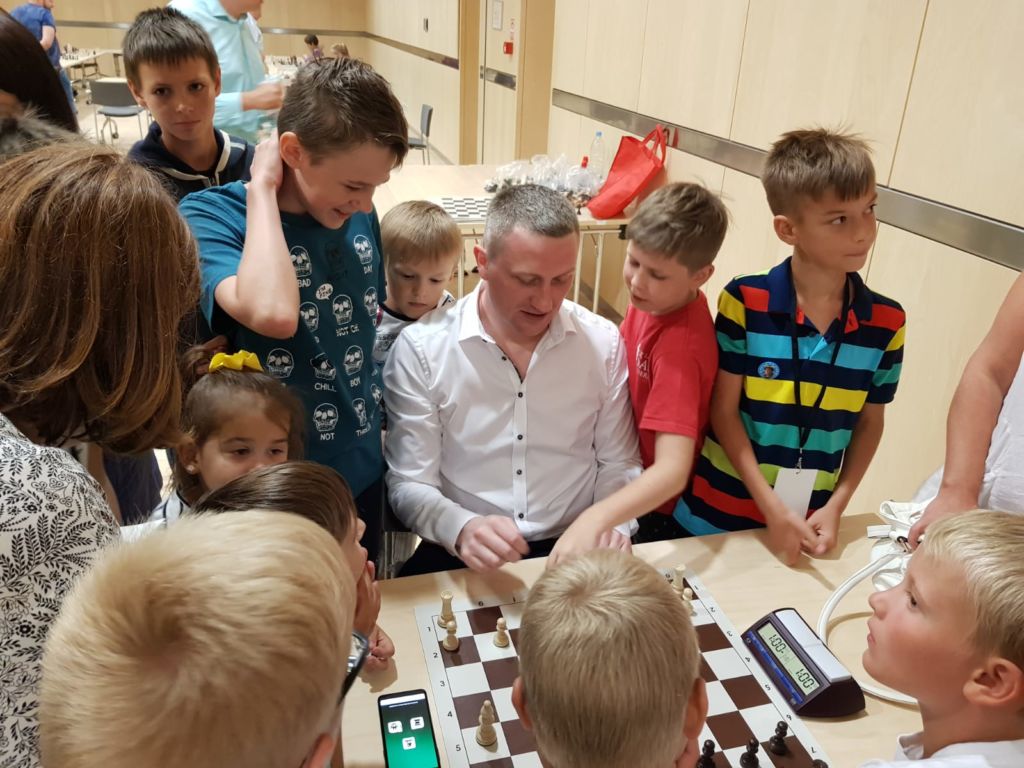 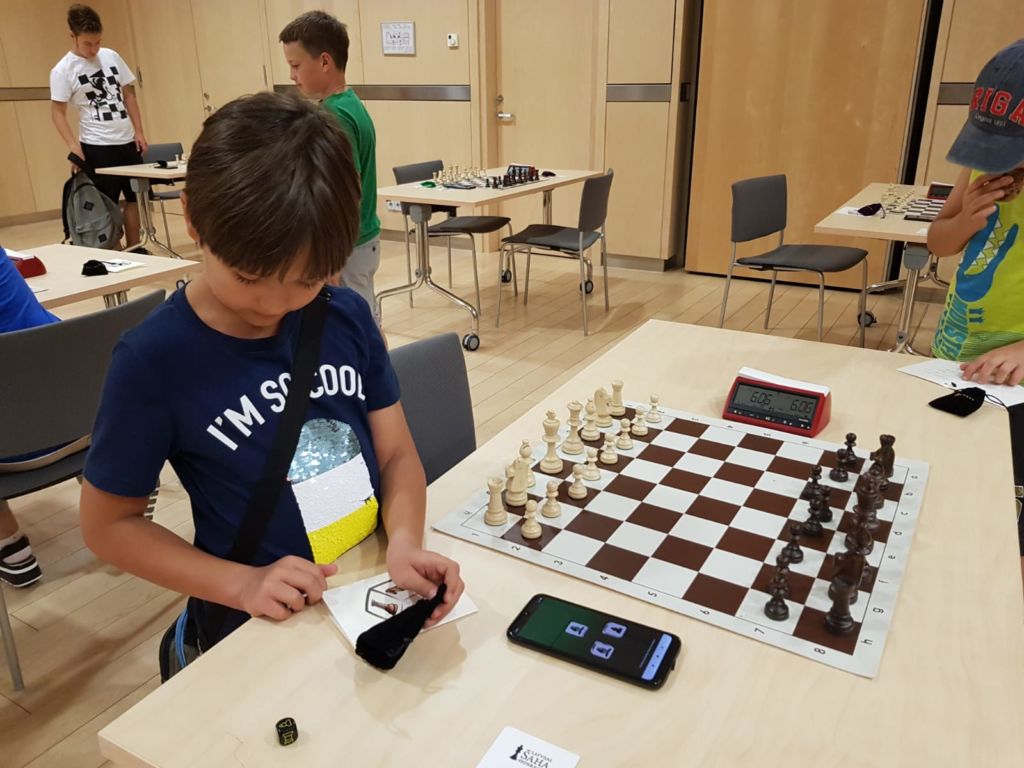 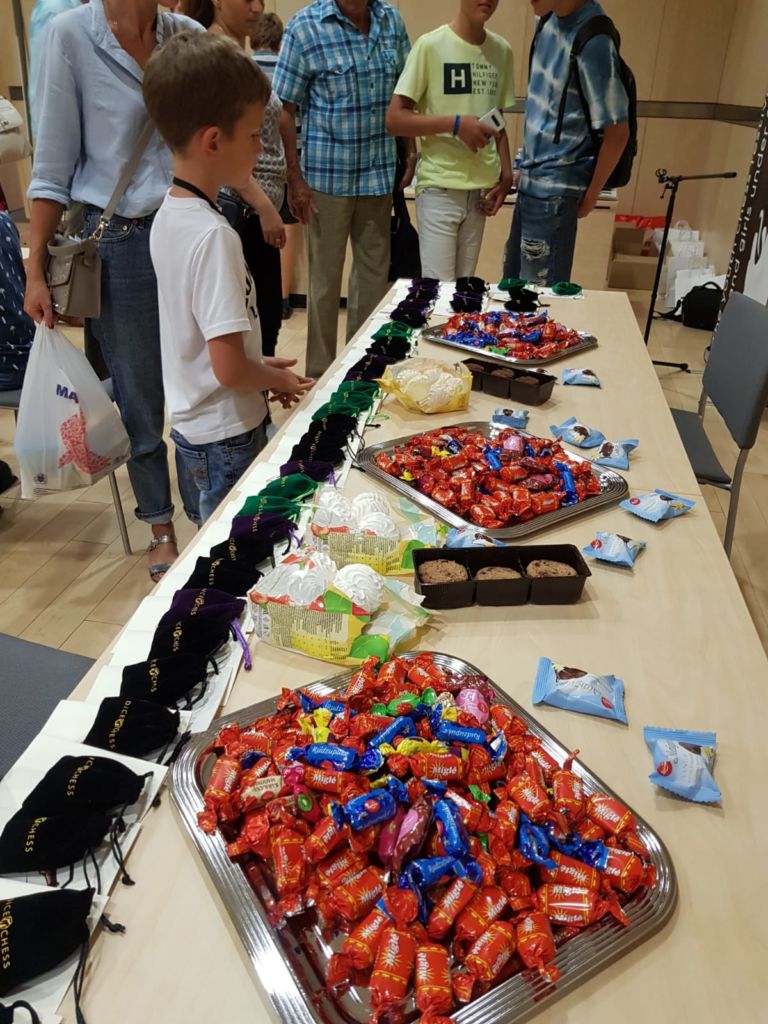 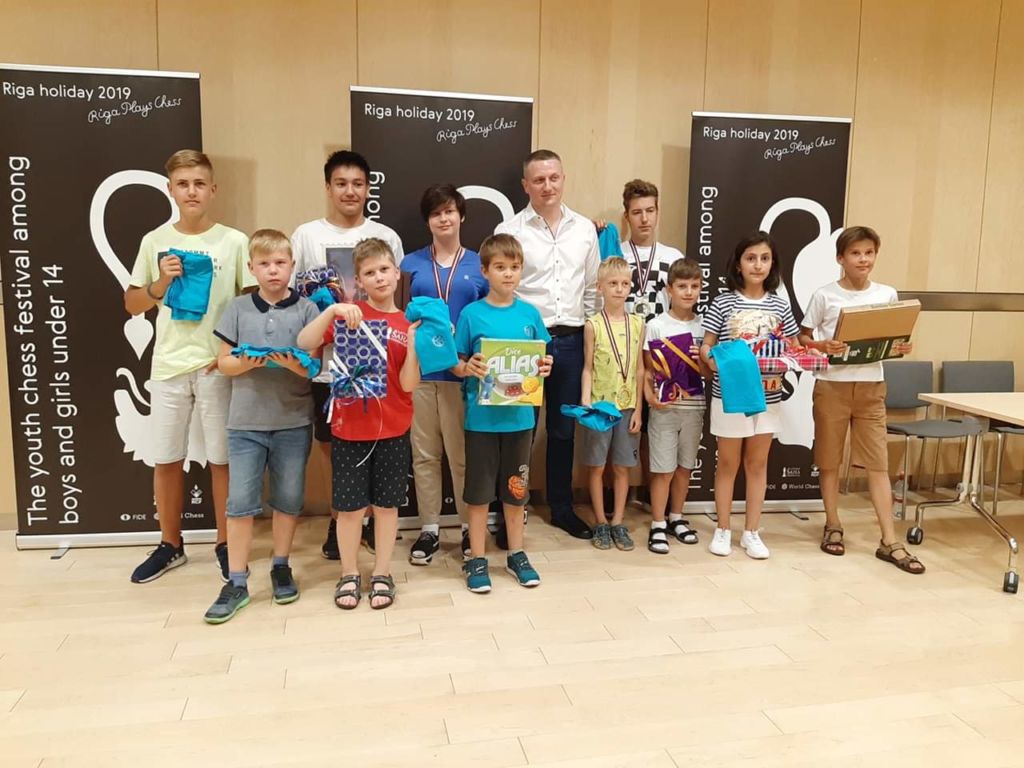 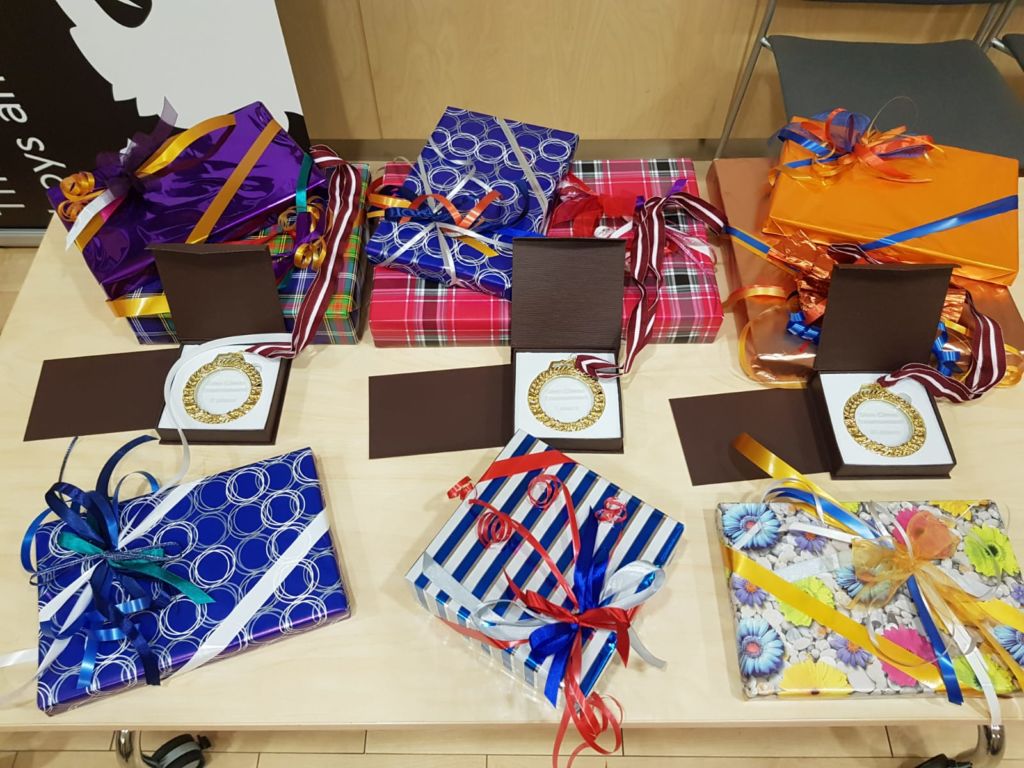 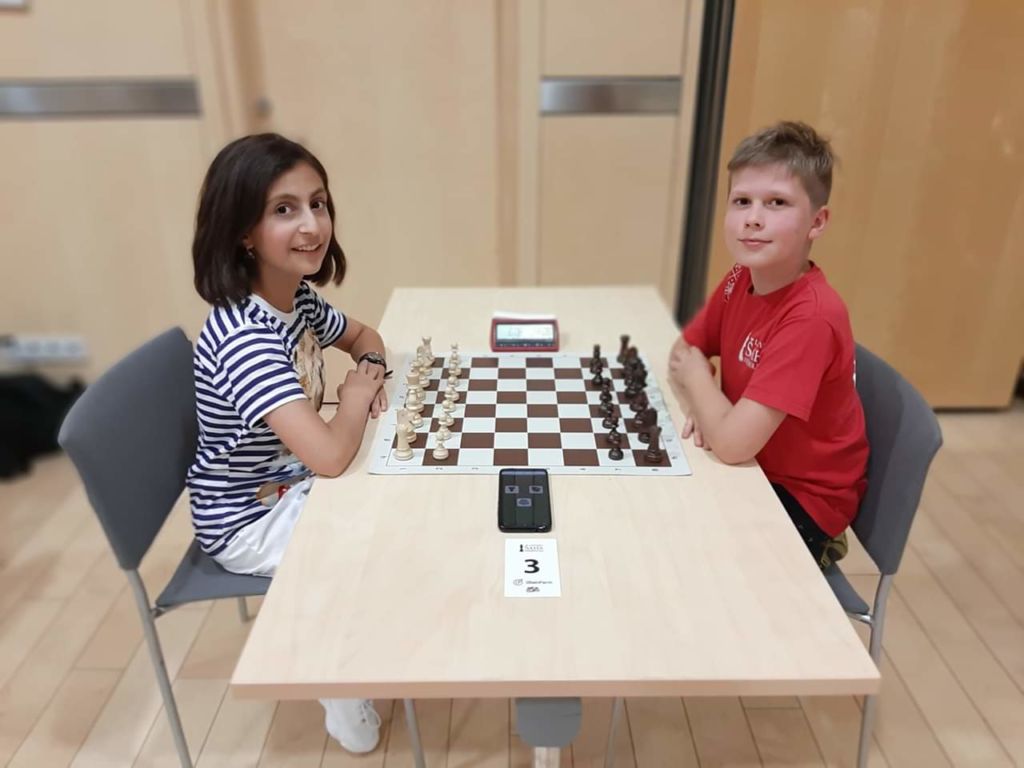