After a long hiatus, Dice Chess is resuming its over-the-board tournaments. This year, on November 15, the second live Dice Chess tournament, “Dice Chess Victory pub Cup 2022 – 1” was organized in cooperation with the Riga Chess Club. The tournament was held in the center of the capital in the cozy premises of the Victory Pub.

The tournament consisted of six double rounds with a time control of 5 minutes + 5 seconds per move and collected the highest number of participants – 30 players, including foreign players from Australia and the Czech Republic. After the last round, three participants scored 9 points out of 12 possible. Both 1st and 2nd players had the same 1st and 2nd additional indicators, so the winner was decided by the 3rd one. National master Igors Smorodinskis became the winner, master-candidate Arsens Batashevs took second place, while FIDE master Matīss Mustaps finished 3rd. Australian national Adam Lambrou managed to get up to 4th place with 8 points, Andrejs Mihailovs was 5th with the same number of points. The women’s award was won by Larisa Gordievich, and the special award was given to Anda Krauze.

All results can be viewed here – results

Tournament organizers express their gratitude to all participants for their participation and are inviting everyone to the next “Dice Chess Victory pub Cup 2022 – 2” on 30.11.2022. 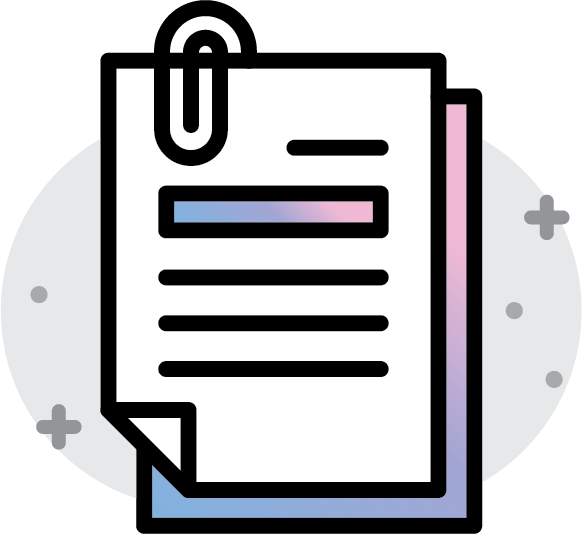 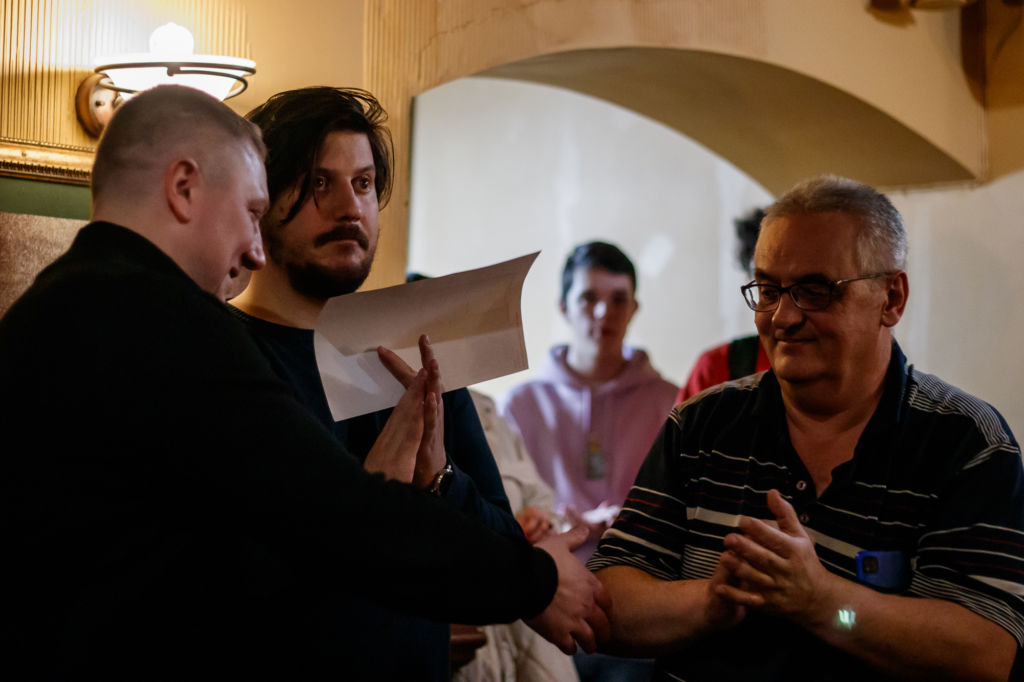 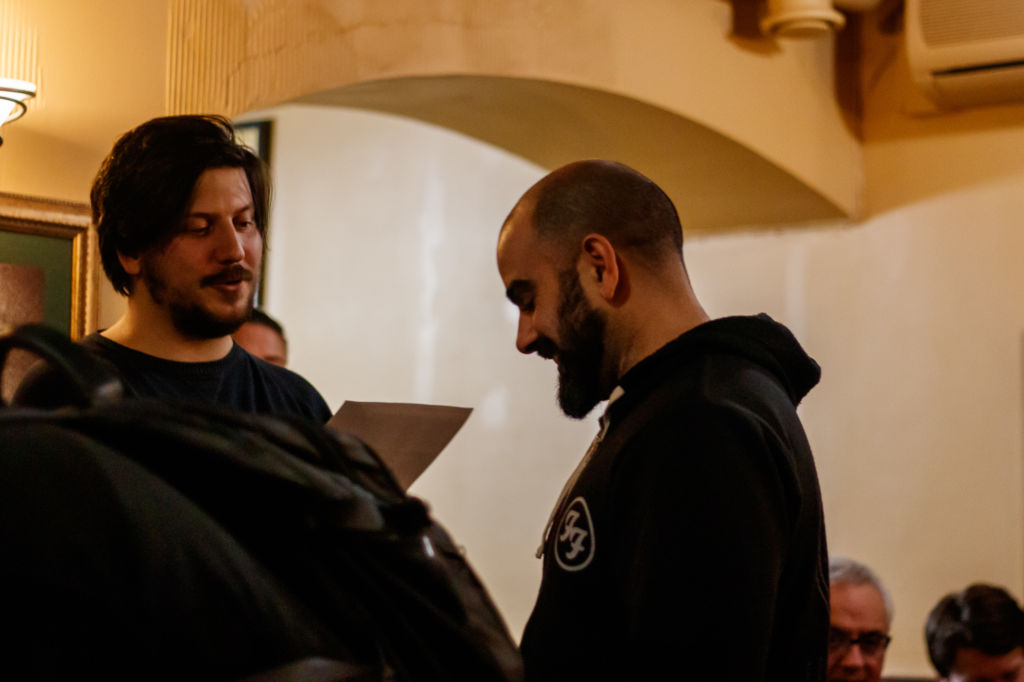 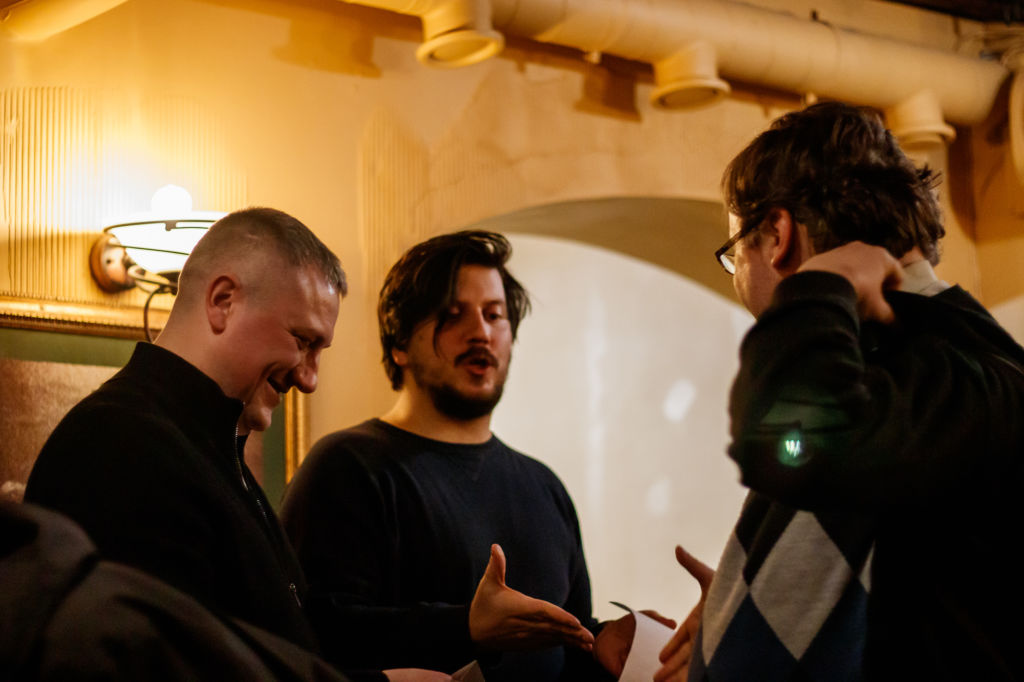 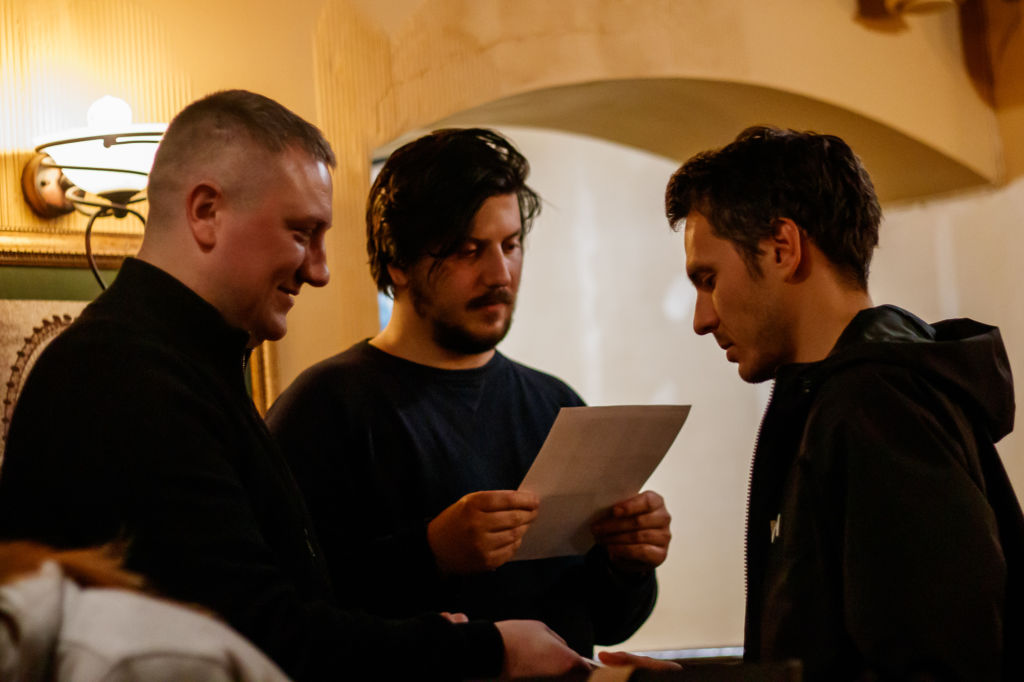 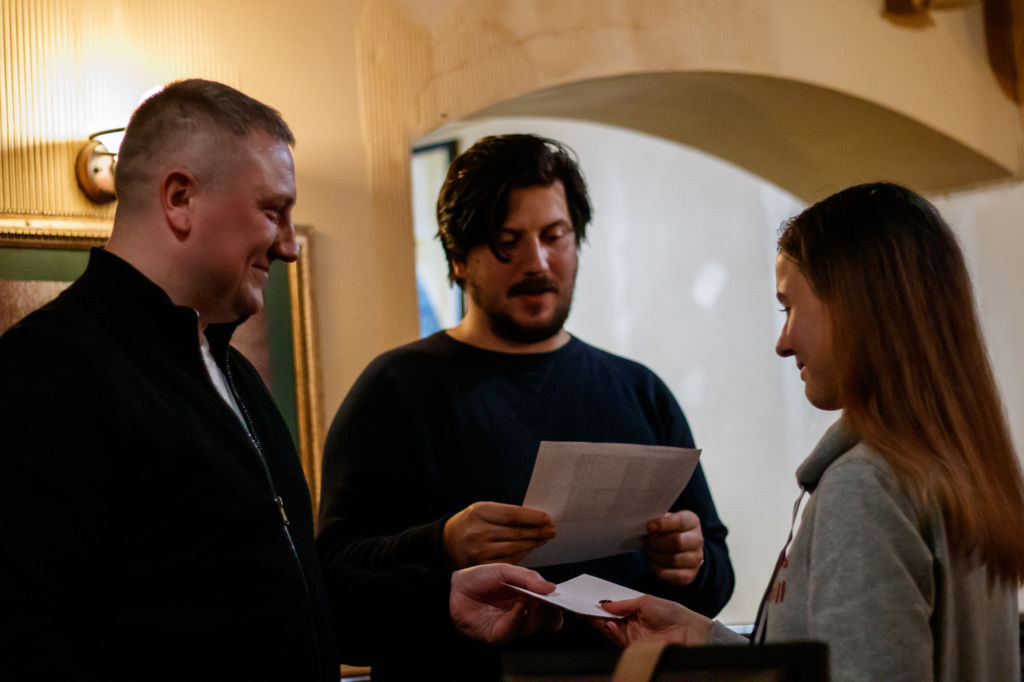 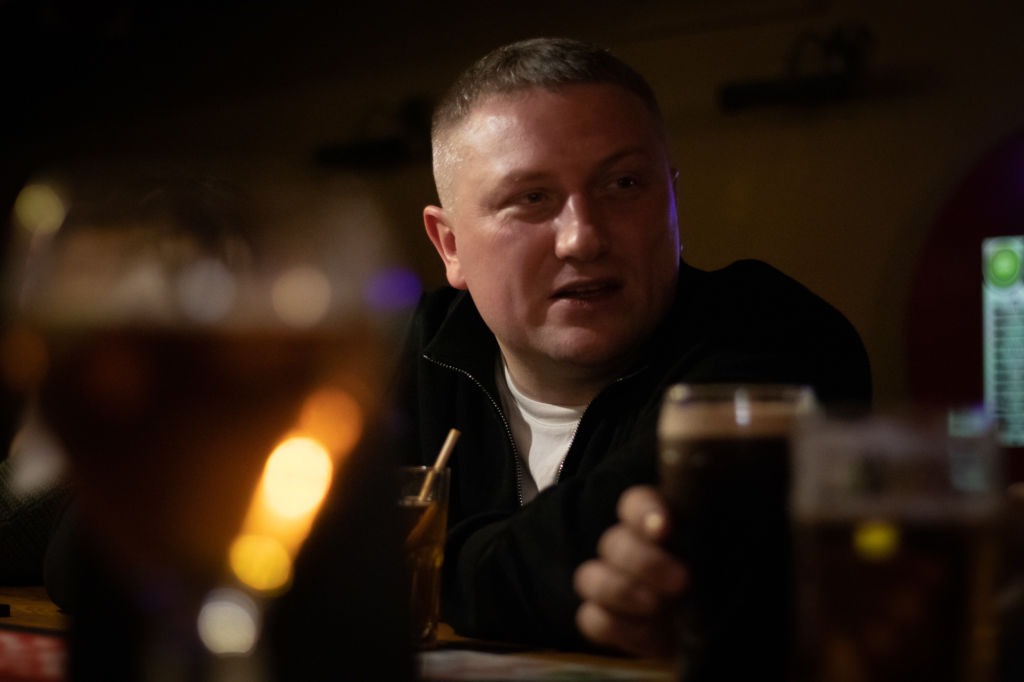 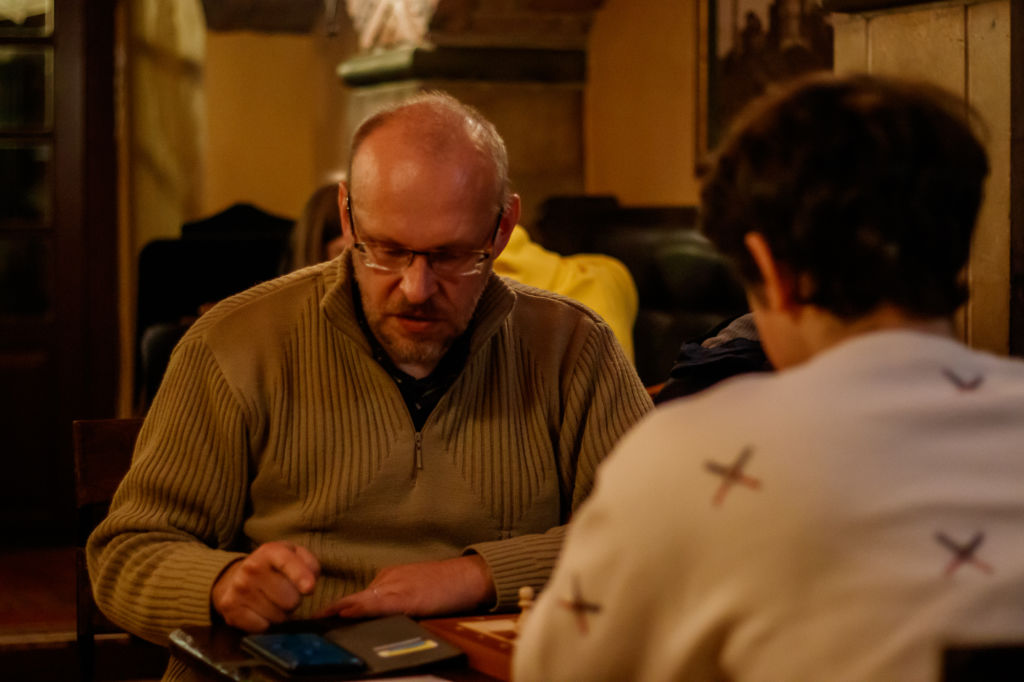 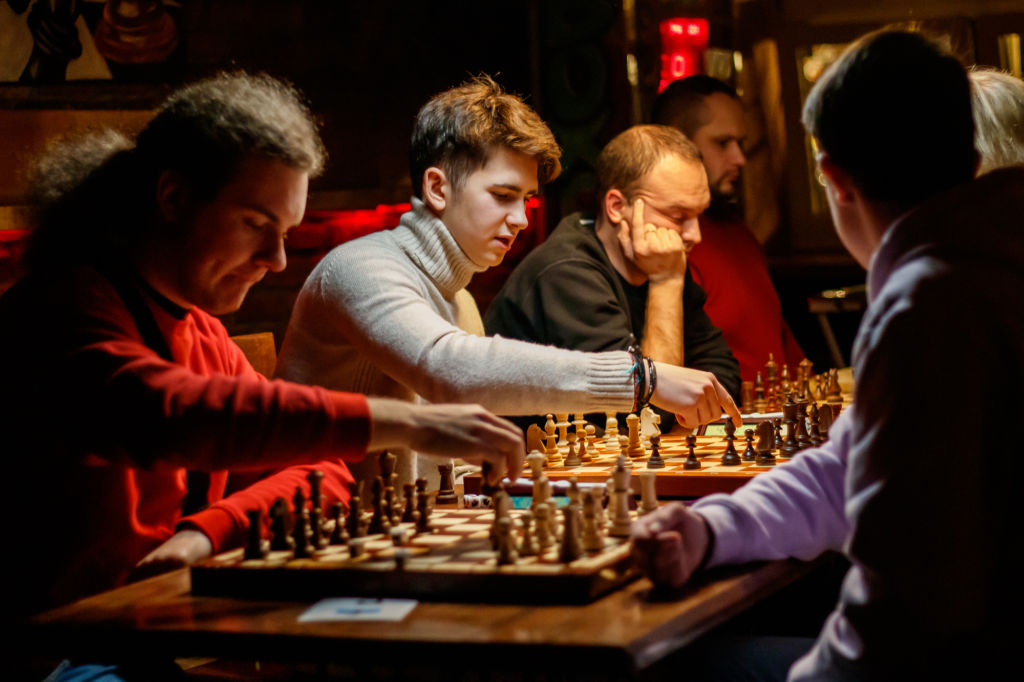 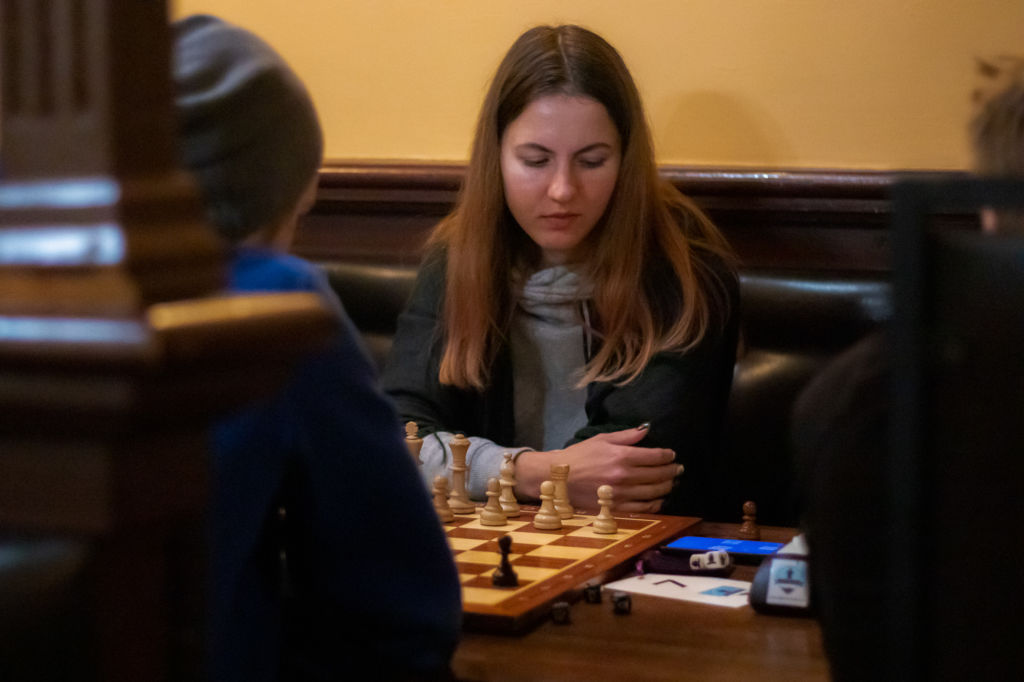 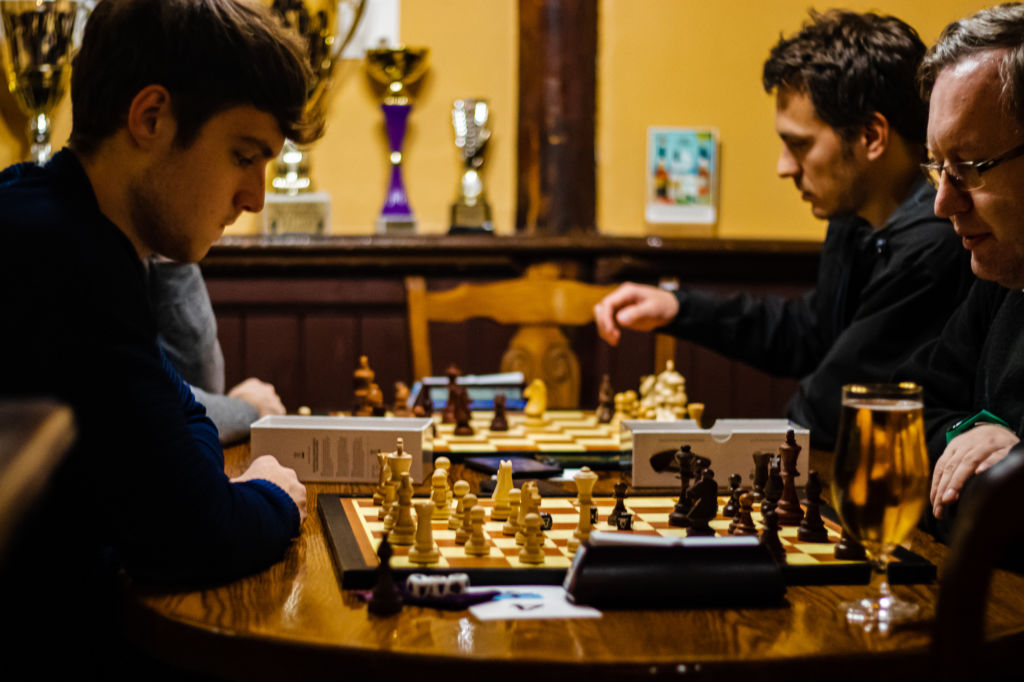 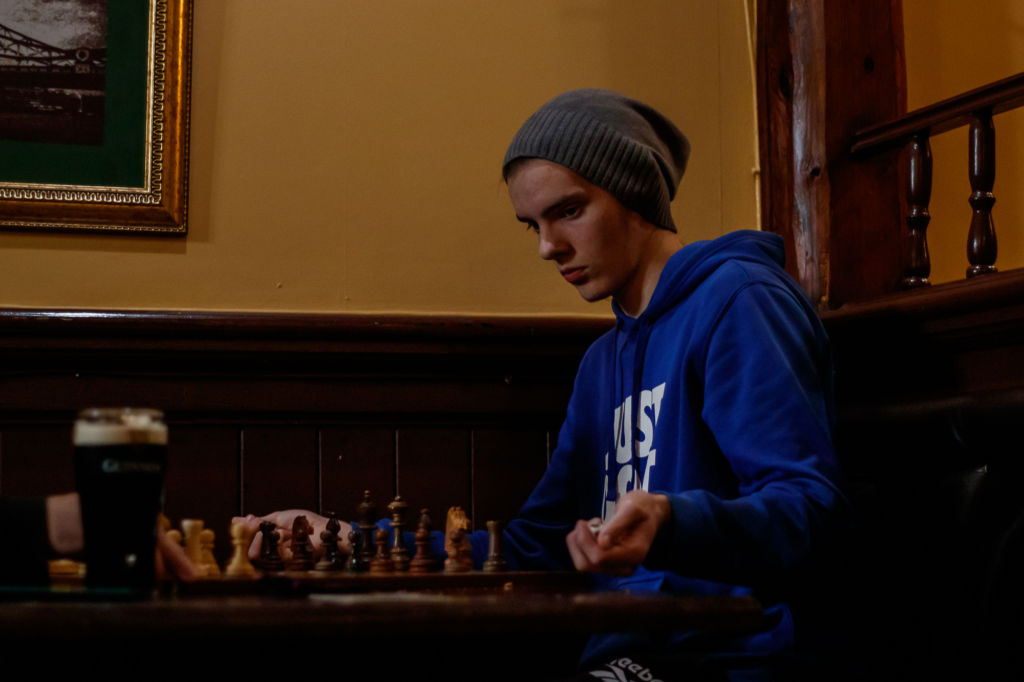 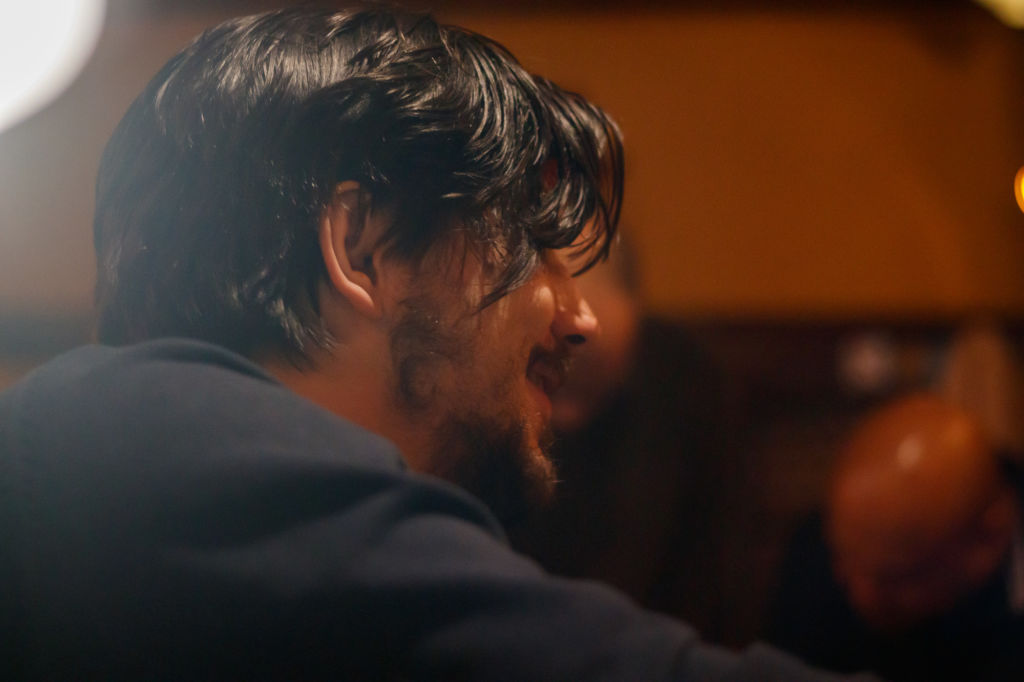 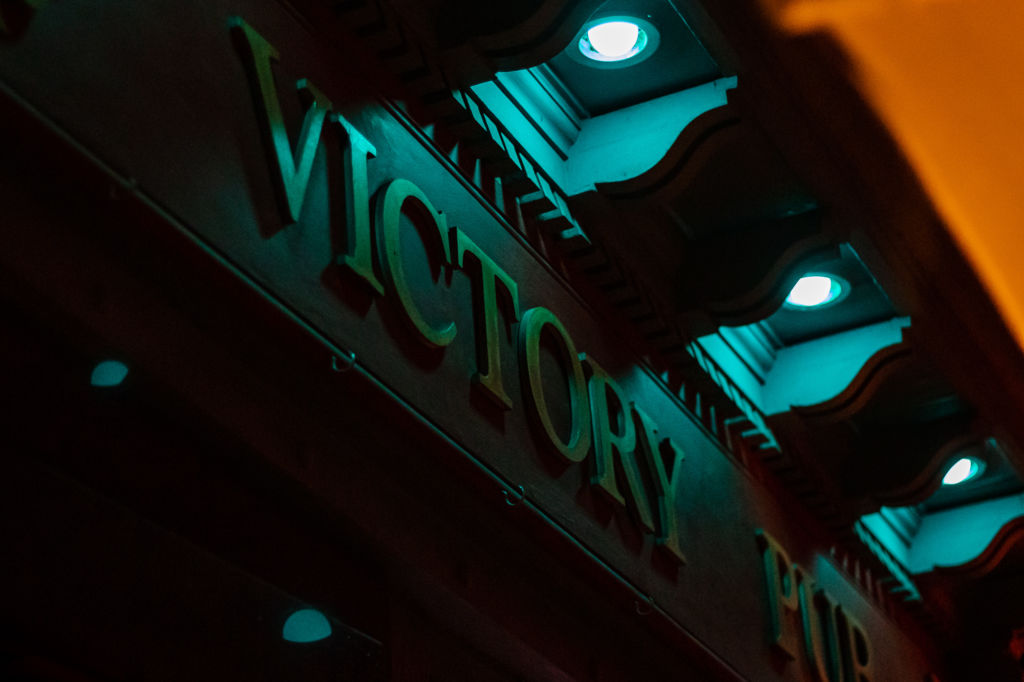 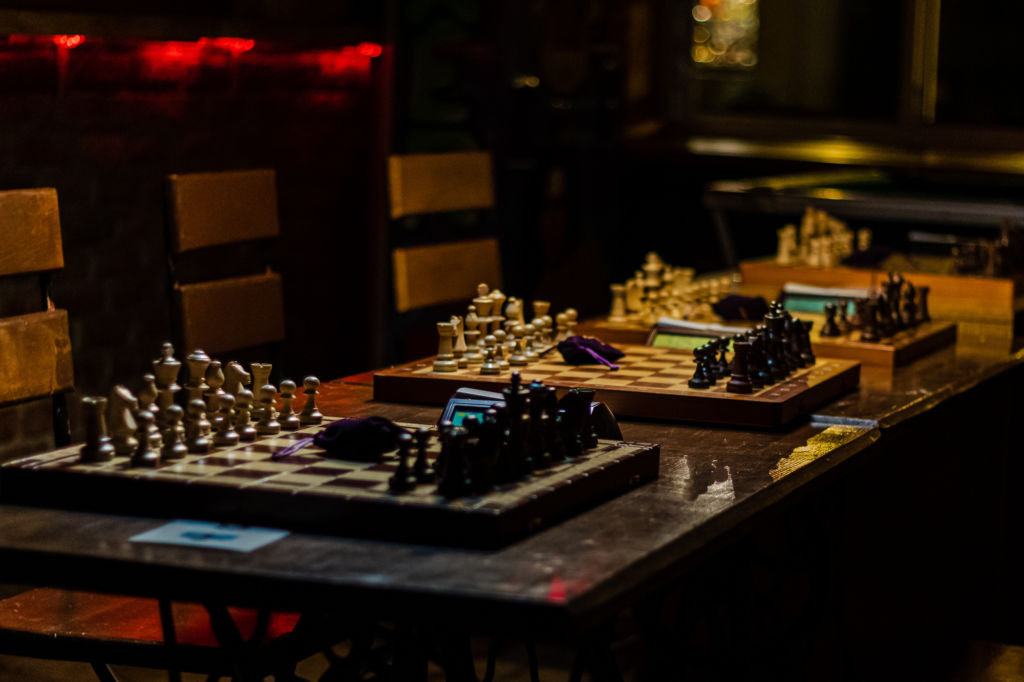 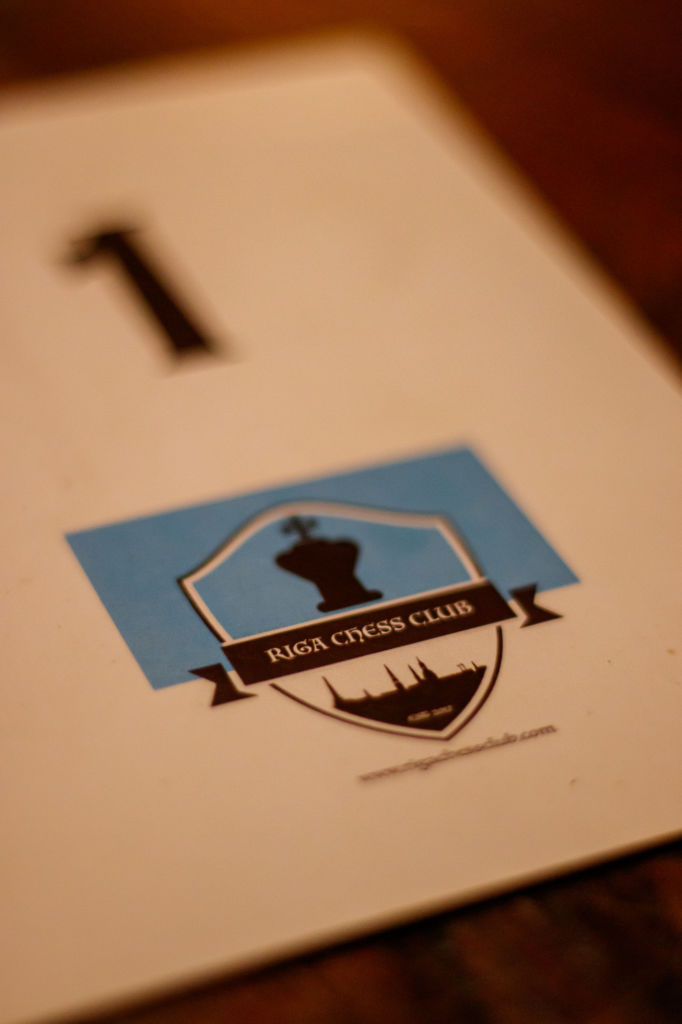 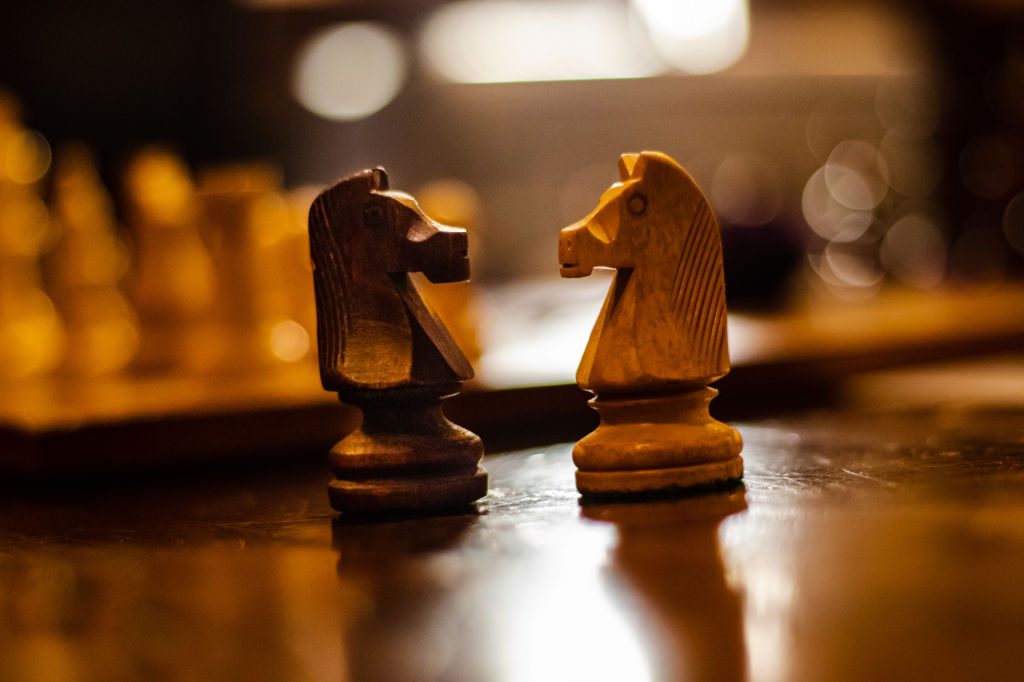 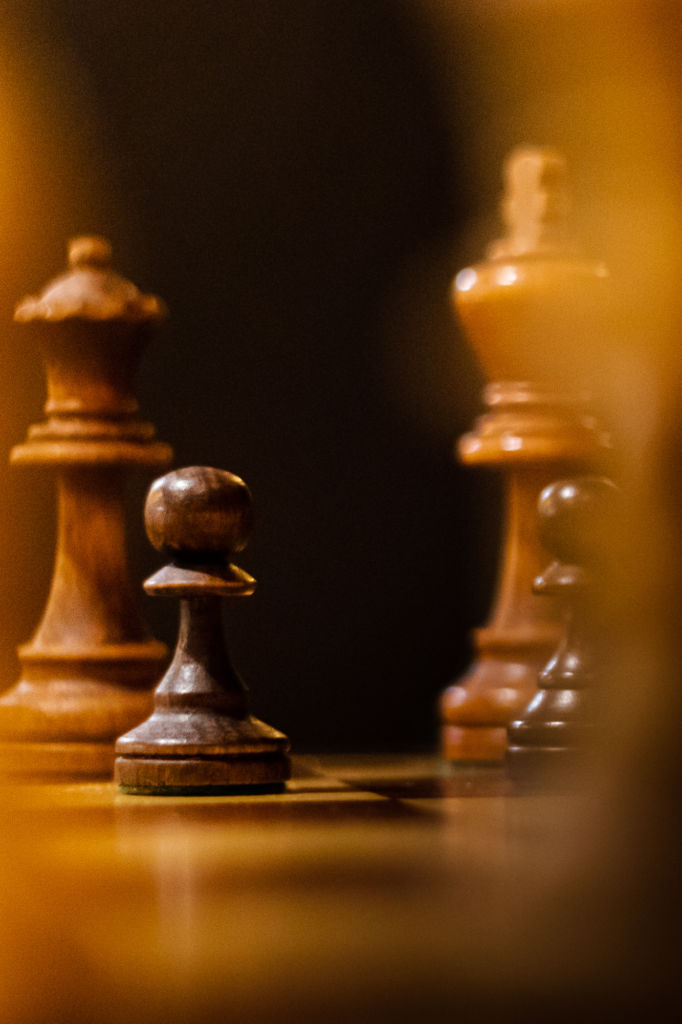 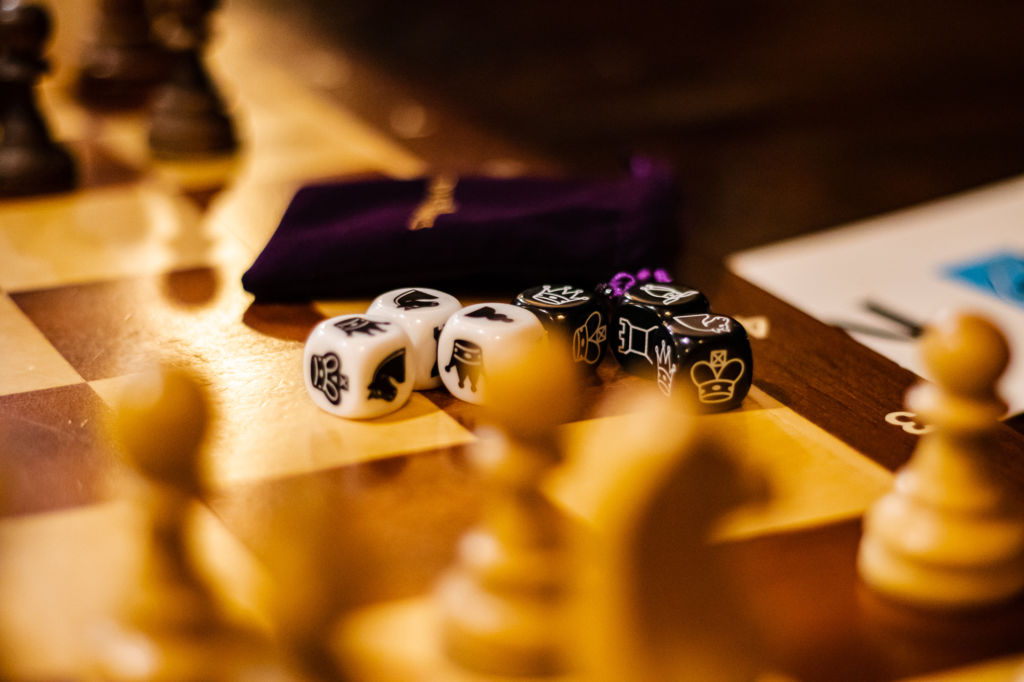